Aerorallye is postponed due to weather conditions.
New date will be published soon.

Following the path of Edvard Rusjan, the inventor, the sportsman an one of the first pilots in the world.

Aerorallye is postponed due to weather conditions.
New date will be published soon.
We will reopen registration for the event at that time.

Rusjan was born in Trieste, then the major port of Austria-Hungary (now in Italy). His parents were both natives of the Gorizia and Gradisca region: his father, Franc Rusjan, was a Slovene, and his mother, Grazia Cabas, was Friulan. Rusjan spent his childhood and adolescence in Gorizia, in the suburb of Rafut.

In his youth, he became a professional bicyclist, and designed his own bicycle models, together with his brother Josip Rusjan.

He made his first flight on 25 November 1909, near Gorizia, in Eda I, a biplane of his own design. Eda was Edvard's nickname, given by his mother.

Rusjan first attended a public flight event with the model EDA V on 6 December 1909, when his aircraft broke apart at landing. In June 1910, he tried the model EDA V, which enabled him to fly 40 meters above the ground and overfly the whole Miren Field.

The brothers Rusjan ran out of finance for the construction of EDA VII. In 1910 Edvard Rusjan met the businessman of Serbian origin Mihajlo Merćep, who offered him financial help for his endeavors. The same year, the brothers moved to Zagreb, Croatia, when they started a project of airplane construction on larger scale. In November 1910, they constructed a new model.

In January 1911, Edvard and Josip Rusjan went on a promotional tour through the Balkan cities. During a flight in Belgrade, Serbia on 9 January 1911 a strong wind broke a wing of Edvard's aeroplane and it dived into a railway embankment near the Belgrade Fortress in a fatal crash. His funeral was attended by a large crowd of about 14,000 people. 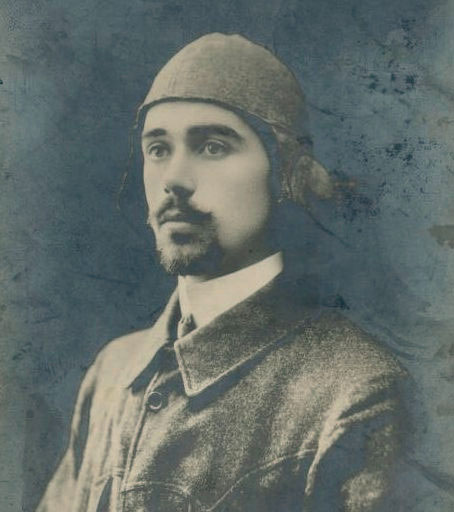 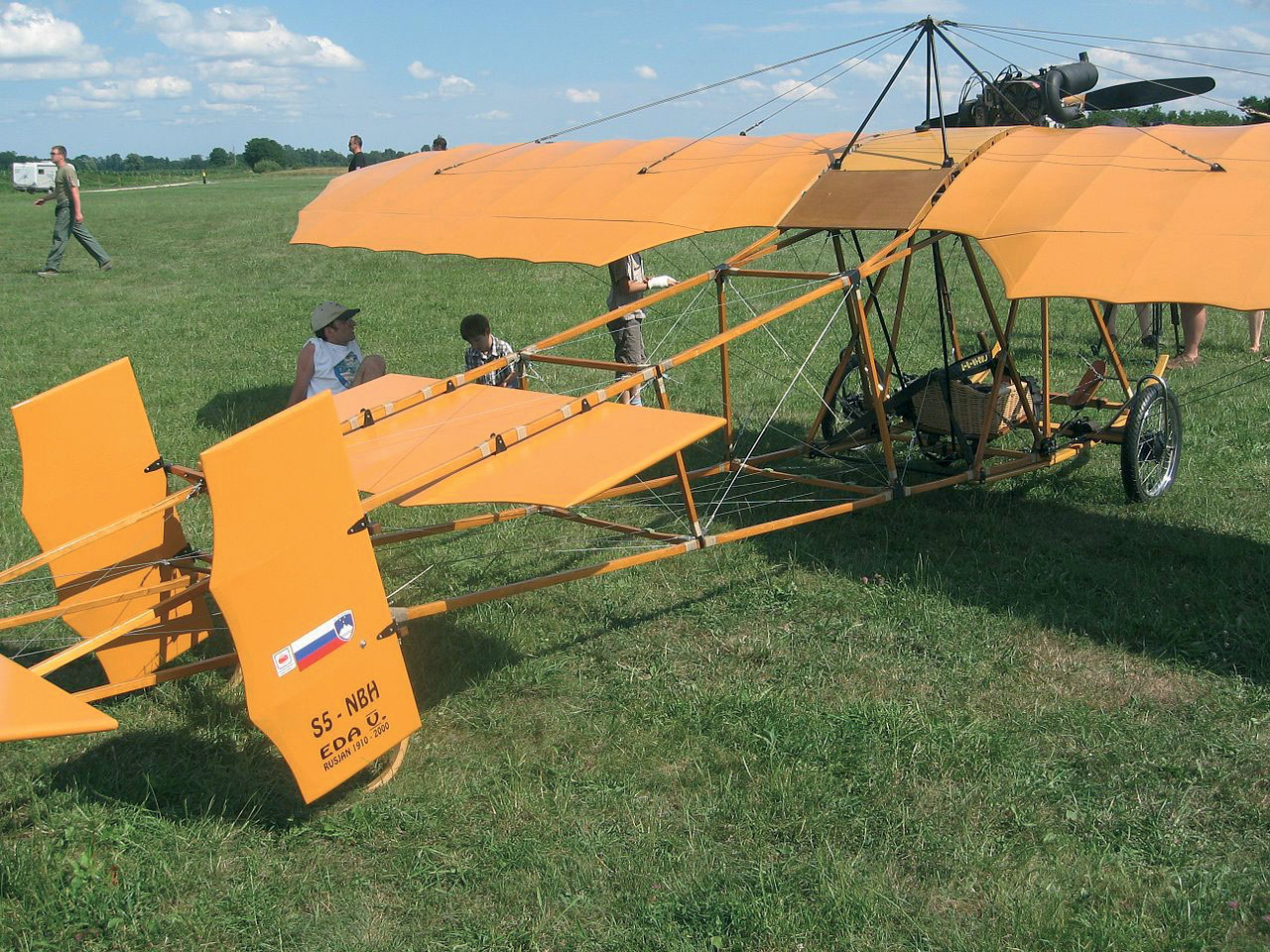